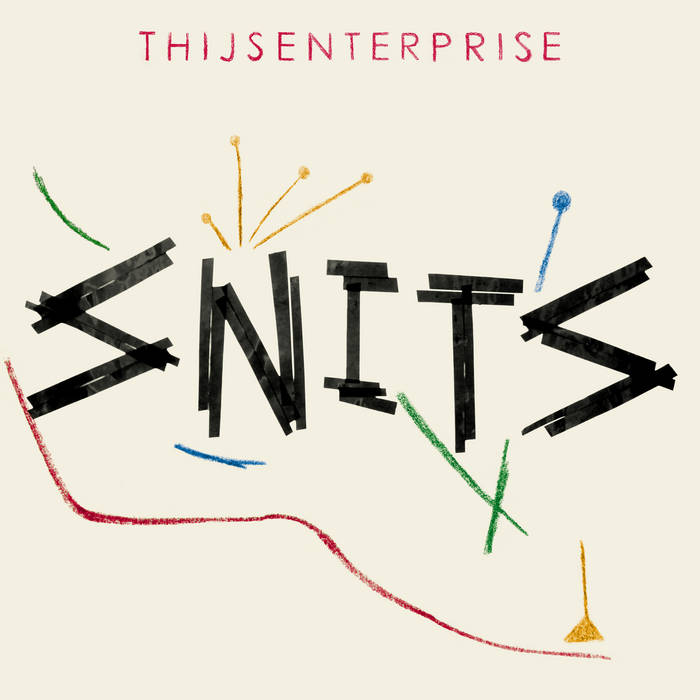 "'Snits' leaves little question as to the Dutchman’s ability to maneuver between the worlds of beatmaker and instrumentalist." - Robert Garnier (Don't Get Weary)

"Thijsenterprise offers something different. With an experimental aspect to his music, he fuses aspects of boombap and raw hip hop elements with live sax, delicate melodies and abstract soundscapes." - James Kennaby (Wordplay Magazine)

"Sounds like a session on the spot. As if Thijsenterprise and talented homies headed into the studio at 4AM in the morning, after a few weird pills or drinks, to play music till they dropped." - SoulFoodForTheKidz

Raw drums, dirty basslines, and spontaneous melodies connect the dots between Thijsenterprise’s releases. His first mark was a sling of four hip-hop beat tapes, crafted for the love of the perfect loop. 'Snits' is his first official outing as a saxophone player and composer—using his instrument of choice that actually got him into making music years before chopping jazz and soul samples did.

On the 'Snits' EP, Thijsenterprise (Reinier Thijs) bridges the gap between jazz and hip-hop grooves. Or, as described in his own words: “headnod punkjazz,” a distinctively personal style which draws inspiration from hip-hop, punk, jazz, and African music.

To record this EP, the Dutch native took an unorthodox approach: he took parts from recorded shows, soundchecks, and raw sessions with his band. Which he then cut up, stretched out, replayed, overdubbed, and sampled. While doing so, he plays around with the idea of what was recorded live in the studio or reused; what was one-take or looped; and what was improvised or written. Or basically: what is reality.

'Snits' is his first release since last year’s 'Proefmonster,' which was part of a series of self-released instrumental hip-hop albums on Bandcamp, praised by the likes of Okayplayer, The Find Mag, Brooklyn Radio & LDBK. The Dilla-inspired 'Stepbacks & Setbacks' beat-tape in 2018 was the first one that set things off for Thijsenterprise as a beatmaker. “When I started making beats, that came from a deep love for hip-hop, but also to see if I could create music without my saxophone,” says Reinier Thijs. “In that sense, I’m more of a musician rather than I’m a beatmaker.”

'Snits' is the Frisian name for the city of Sneek, in a province at the northern tip of the Netherlands where Thijsenterprise was born and raised, before moving to Amsterdam. The EP is the first taste of his upcoming full-length record 'Lahringen,' to be released in the second half of 2020.

“Dedicated to my dad.”